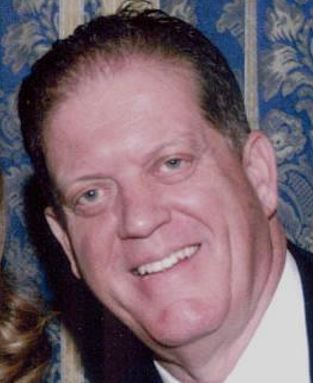 CEC has received several generous donations as a result of a chance conversation between two Stanford ’68 classmates, Mike McCord and Sterling Franklin.

When they re-connected in 2017, Sterling learned that Mike was serving as chair of the Citizens Environmental Council of Burlingame (CEC). As a trustee of the Morris S. Smith Foundation, he reviewed CEC’s background and activities and offered an unsolicited donation of $3,000, which CEC used to fund its 2018 scholarship program. In 2018 the Smith Foundation granted another $3,000 to the CEC Scholarship fund and $5,000 to fund a student research project on solar energy. That program evolved into CEC’s High School Environmental Internship Program, in partnership with the City of Burlingame, which is now the model for an expanded countywide internship program in partnership with the San Mateo County Office of Education.

Sterling was himself a high school teacher from 1969 to 1971 at Morningside High in Inglewood, Calif. He earned his teaching credential and his master’s degree in secondary education from the University of Southern California (USC). He then went on to earn his law degree at Loyola Law School in Los Angeles and a master’s degree in public administration at USC. He subsequently worked for nonprofit groups and practiced law. In 1968, when he was a senior at Stanford, he read Paul Ehrlich’s The Population Bomb, and he became involved in combating overpopulation, joining the California and national boards of Zero Population Growth, Inc.  Today, he supports family planning projects in Guatemala and Afghanistan.

In October 2018, Sterling hosted a dinner in Burlingame for CEC board members in order to meet them and learn more about CEC’s activities and goals. CEC was preparing to mount its first-ever membership drive, and Sterling pledged Smith Foundation funds to match all donations up to $10,000. In November CEC undertook its fundraising campaign. Since then, 41 donors have donated $8,450, with contributions ranging from $10 to as high as $2,200 (City of Burlingame), $2,000 (Marc Yelnick) and $1,950 (TransForm). Sterling was so impressed that he granted the entire $10,000 in matching money, which has given CEC an opportunity to grow its programs while maintaining financial security.

CEC owes a huge debt of thanks to Sterling Franklin, who with very little prompting has become a most generous donor.