On this page, you’ll find information about some of our past programs and activities. 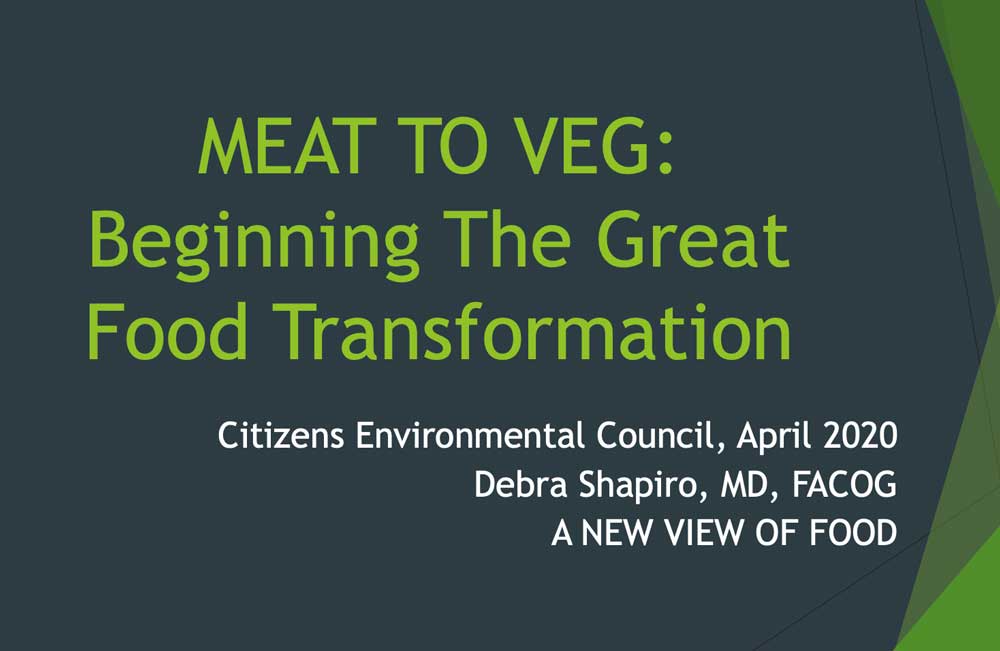 A new view of food 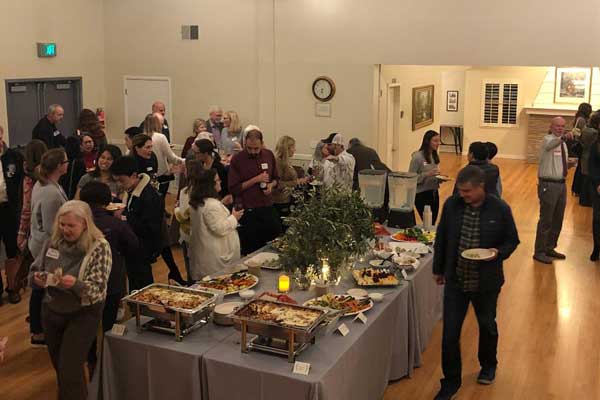 A Walk Down Memory Lane

This event gave us an opportunity to share our history, achievements and goals with our members and interested guests. Our roots actually go back to 2007, when Burlingame Mayor Terry Nagel convened the Green Ribbon Task Force, a committee whose charge was to plan a more sustainable future for Burlingame. The most important accomplishment of this committee was to write Burlingame’s first Climate Action Plan (CAP), and one of the requirements of this plan was to support a volunteer citizens’ group to do outreach and education on environmental issues. When the Burlingame City Council approved the CAP in 2009, some Task Force members and many other volunteers coalesced to take on that mission and became the Citizens Environmental Council of Burlingame.

Mayor Emily Beach addressed the party and congratulated CEC on its longevity and accomplishments. She expressed how important advocacy is from groups like ours to tip the balance in negotiations between competing interests. Environmental advocacy has always been one of our missions. One of our first proposals to the City Council was to limit the use of leaf blowers. It became a contentious issue, but the council came up with a clever compromise that satisfied both sides.

We have always monitored the city’s compliance with the CAP, and in so doing we encouraged the city for several years to staff a Sustainability Coordinator position. When the city finally did, and hired Sigalle Michael, it made a huge difference, as she began to routinely implement policies and programs that didn’t previously have a voice in city government .

In recent years CEC has broadened the reach of our advocacy, collaborating with groups like the San Mateo County Beekeepers Guild, Sustainable San Mateo County, TEAMC (working on equity in public transit), Commute.org, the Citizens’ Climate Lobby, and Fossil Free Buildings Silicon Valley. We continue to be a resource in Burlingame for many regional groups who share our mission.

We also work frequently with the City of Burlingame. We cross-promote each other’s programs, and each year we collaborate with the Burlingame Public Library to present “Green Programs on Hot Topics.” This annual series of programs includes lectures, films, demonstrations and workshops on important environmental themes, and attendance has grown steadily over the years.

San Mateo County Supervisor Dave Pine presented CEC with a proclamation from the county and described how valuable and rare it is for a city to have a group like ours. He especially valued our work with youth, noting that the younger generation will have to live with climate change and work to solve the environmental problems that have developed in past decades.

Working with young people has been a principal focus of CEC since 2016, when we began giving scholarships to BHS graduates who showed a commitment and potential to work in environmental fields. In the past four years we have granted 10 scholarships totaling $13,500. Last year we contacted past recipients to see what they were doing, and we were thrilled to see how much they were accomplishing already and how much progress they were making toward their goals.

Three of these students spoke at our celebration.

· Alexander Vina was a junior at Chico State, where he was majoring in Environmental Science with a focus on Applied Ecology. In the spring of 2019 he worked on a project with the City of Chico, using goats to graze areas of high-fire fuel loads to mitigate wildfire threats.

· Madeline Tragoutsis, who was a sophomore at Santa Clara University, was double majoring in Environmental Studies and Political Science. She was working on a project that involved studying the invasive Asian Clam population in Lake Tahoe. She was also in the pre-law program and said she hoped to become an attorney specializing in environmental issues.

· Isabella Acenas, then a junior at NYU, has been awarded grants to work abroad, setting up a sustainable irrigation project in Phillipine rice farms and studying sea level rise in Abu Dhabi. During the summer of 2019 she served as a delegate to a U.N. Climate Conference in Abu Dhabi.

In 2018 we began a paid High School Environmental Intern program, based on a suggestion and funding from our principal donor. With support from the City of Burlingame and the assistance of Sigalle Michael, we worked with eight students from five high schools who designed projects to enhance their schools’ sustainability. This program caught the attention of the San Mateo County Office of Education, which decided to expand the program countywide. CEC is now collaborating with the San Mateo County Office of Education, the County Office of Sustainability and Peninsula Clean Energy on an expanded Youth Climate Ambassadors Leadership Program. By August 2020 we were working with 59 students to develop their skills and knowledge to become effective environmental advocates.

Our third youth program is the CEC Student Film Fest, which is open to students in grades 4 through 12 who reside or go to school in San Mateo County. This program was created to give youth a platform to express and share their ideas about the environment using a familiar medium – video. We enlisted the help of Jeffery Chen, who as a ninth grader created a video on the problems associated with single-use plastic water bottles, which took first prize at two local environmental film festivals. To encourage other students to do short environmental films, we underwrote prize money and expenses, and Jeffery and his new Burlingame Environmental Club at BHS took responsibility for organizing the project. They’ve done a great job. Eighty students submitted films during the first three years.

Jeffery spoke at our gathering and expressed thanks to several of his teachers and to CEC for our support. He also filled us in on the story behind the 2019 Breakthrough Junior Challenge, a global contest for high school students to create short films on big scientific ideas. Jeffery entered his film on neutrino astronomy, and it took first prize among 11,000 entries! It earned prize money of $400,000 shared between a scholarship for Jeffery and a grant to BHS for new lab facilities. We are proud to have collaborated with Jeffery and will be following his promising future with great interest.

Sterling Franklin, Trustee of the Morris S. Smith Foundation, traveled from Los Angeles to attend our event and meet many of our directors and supporters. Much of our increased activity in recent years has been enabled by the generous financial support of the Smith Foundation, which has funded our scholarship and intern programs and pledged the matching grant for our membership drive last year. Sterling Franklin spoke briefly to congratulate us and to offer his advice on fundraising and working with donors.

Thanks to Shirley Lee, Eileen Kim and Christine Yballa, who managed food, drinks and logistics for this great event. Thanks also to Laurel Kane, who decorated the room, and Molly Wantuch, who helped set up and clean up. Thanks to Terry Nagel and Doug Silverstein, who managed publicity, fundraising and communications. They attracted attendance well beyond our initial expectations and funds to cover most of the expenses. And we thank all who attended, contributed and made it an engaging social event.

A Walk Down Memory Lane

CEC hosted nearly 100 local citizens, students and elected officials at the celebration of our 10th anniversary, on June 11, 2019, at the Burlingame Women’s Club. (Click the plus sign above to read the entire article).

Watch this 3-minute video of CEC’s achievements that Sustainable San Mateo County screened during its 2019 Awards Dinner, when CEC received a Sustainability Award.