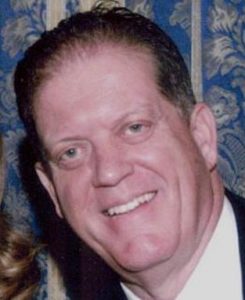 After he and CEC Chair Mike McCord graduated from Stanford University in 1968, Mr. Franklin taught geography and American government at a high school in Southern California for several years, then earned a law degree at Loyola Law School in Los Angeles and, later, a master’s degree in public administration from USC. He worked for nonprofit groups, practiced law and contributed for many years as both a fundraiser and a donor to university programs and scholarships at USC and Stanford.

Reading Paul Ehrlich’s book, The Population Bomb, prompted him to join the California and national boards of Zero Population Growth, Inc. Today, he supports family planning projects in Guatemala and Afghanistan and is also committed to working on environmental issues.

This year, Mr. Franklin matched $10,000 raised by our membership drive. He has donated $3,000 toward scholarships during the past three years and $5,000 for the internship program for two years. Mr. Franklin encourages others to donate to CEC and to encourage their friends to do so, which would enable our nonprofit organization to tackle more environmental problem.