Skip to content
Previous Next
2020 Student Film Fest Winners Announced
The CEC and the Burlingame Environmental Club are proud to announce the winners of this year’s Student Film Fest. The winners were chosen from entries by students in grades 4 to 12 throughout San Mateo County. This year’s winning films​ highlight food impacts, composting, and carbon taxing.

We are pleased to announce the division winners of the CEC Student Film Fest for 2020:

We’d like to give a big shout out to the Burlingame Environmental Club (BEC) of BHS for their leadership in producing the film festival the last three years. Graduating seniors Alec Abramson, Jeffery Chen, and Brennan MacDonald were instrumental in the film festival’s development & management.

Thanks also to the other BEC seniors for their work on the festival, and we wish them all the best in college and beyond: Paul Bohdzia, John Bohdzia, Dylan Bornick, Anna Bronzini, Tekla Carlen, Andrew Coskey, Julia Jaworski, Krysten Kuniy, Diana Milne, Maria Morearty, Vinhson Nguyen & Connor Sheehy. We look forward to many more film fests with the BEC, but these founding collaborators will be missed.

A big thanks to the lead judge for the competition, award-winning filmmaker Kristin Tieche (left). 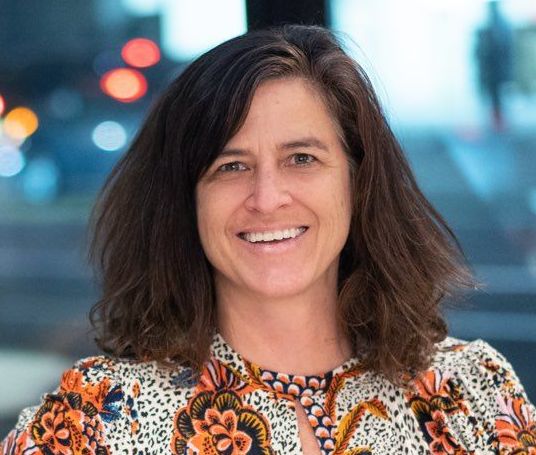 Her work has aired on National Geographic, CBC, the Smithsonian Channel, the Science Channel, Al Jazeera America, PBS, CBS–5, Fox Worldwide, LinkTV, the Food Network, Home & Garden and NorCal Public Media. Kristin makes films about wildlife, sustainability and climate change which provide viewers with immersive and visceral experiences that inspire action and transform minds. She is known for her award-winning films, including “Forms of Identification” (2011), “The Spinster” (2013) and “Velo Visionaries” (2015-2017).